Heart Of The Home: Your Nancy Meyers Kitchen

This post may contain affiliate links, which means I'll receive a commission if you purchase through my link, at no extra cost to you. Please read full disclosure here.

If you were to ask an interior designer which room is the heart of the home, most would probably say the kitchen. And most families would probably agree. The kitchen is where food is prepared, of course, but it’s also the place people are drawn to during gatherings. Kitchen trends over the years have ranged from country style to ultra-modern. There is one trend, though, that seems to have staying power—the Nancy Meyers kitchen. This design aesthetic is also referred to as the coastal grandmother style, which was ironically made popular through the video-sharing app TikTok.

Nancy Meyers Kitchen – The Heart of the Home

If you don’t know filmmaker Nancy Meyers, chances are you still know her movies. From It’s Complicated to Father of the Bride, Nancy Meyers films are known for their character depth and sophistication along with gorgeous, distinctive interiors. In fact, “Nancy Meyers interiors” is now a legitimate phrase in the design industry.

Nancy Meyers herself has been making films for more than forty years. Her 1987 movie Baby Boom set the stage for what would become her signature style—what could be considered a refinement of coastal interiors. As in her films to follow, the kitchen in Baby Boom was a primary setting. Though it was definitely an 80s kitchen, the palette of pale blue, the bowls of local produce, and the butcher-block countertops on an island all define a Nancy Meyers kitchen.

In 2003, her hit film Something’s Gotta Give starred both Diane Keaton and Jack Nicholson, but designers may say the real star was the first iconic Nancy Meyers kitchen. The spacious kitchen features a collection of must-have elements for this classic look, which also happens to be highly practical and functional. [Read 41 Coastal Grandmother and Home Improvement Ideas for a Fabulous Life]

A closer look at the kitchen island in a Nancy Meyers film can provide a blueprint for your own Nancy Meyers kitchen, and even an entire Nancy Meyers interior plan, if you want. If you can’t swing all of the elements (like the island itself), even incorporating two or three of the elements below can lend the heart of your home that sophisticated coastal grandmother feel. [Read A Small Bath Remodel Becomes a Stunning Coastal Powder Room]

Large islands afford plenty of space for food prep, buffet meals, and conversation. In Something’s Gotta Give, there are not only is there a large island—there are two large islands. The homes in Nancy Meyers films have generously-sized rooms with large doorways and views of other parts of the house.

The island doors and shelves are a classic Shaker-style, in what is probably the signature Nancy Meyers color, a slightly-off white. While making the kitchen cabinets and island storage contrasting colors has been a popular trend lately, Nancy Meyers is more conservative, and the two generally match. The color palette is neutral, mostly whites, ivories, and beiges, with very light pastels on occasion.

The island countertop in Something’s Gotta Give is black granite, but with more of an understated matte finish rather than a high gloss. Butcher block countertops also fit the bill, as with other natural elements. In It’s Complicated, the countertops are a clean white veined with light gray, again in a matte finish, open underneath with walnut legs.

Light plays a central role in all of Nancy Meyers’s films. Spaces are bright and airy, thanks to generous square footage, but also because of plenty of windows and light-colored walls. To enhance the natural lighting and provide even more ambiance, you’ll often find pendant lights in a coastal grandmother kitchen. Bronze, glass, and natural linen shades are all choices in line with the aesthetic. Avoid shiny gold and busy, bright patterns on lampshades.

You’re probably not going to find a Nancy Meyers kitchen without a bowl of fresh fruit on the island counter. Lemons lend a cheery feel and offer a bright color in a minimal dose. Apples are a good choice, too, because they’ll last for a while if they’re primarily there for looks. Fresh flowers in simple vases also have a place on the counter, along with throughout the rest of the house. Even better is if the flowers are cut from your own garden. White is the best color, followed by soft pinks, greens, and blues. Finally, a windowsill herb garden is not only pretty, but functional, and can be grown all year round as long as you have a window that gets adequate sun.

Finally, while it’s not technically a design point, a coastal grandmother would never leave her island littered with mail or dishes, so keep it neat and organized. Thanks to plenty of open shelving and glass front cabinets, you’ll even be tasked with keeping dishes and serving platters tidy. However, the payoff is a kitchen that feels decidedly more welcoming and ready for guests. [Read 17 Charming Guest Room Ideas to Make Your Visitors Feel at Home]

If you want a Nancy Meyers kitchen, but you don’t have the budget for a kitchen makeover, you really can get the feel in an affordable way. A vase of flowers could even be a vase of foliage cut from a tree or bush outside. And of course, tidying up is free! If you do decide to go all-in with this look, you can feel good about the design staying on-trend for years to come.

Also, the heart of the home includes a fabulous coffee station and coffee maker. Enjoy reading all about Kitchen Gifts for Couples for more ideas about kitchen optimization! We truly appreciate the time you spend reading our blog posts. Comment below and let us know what you would like to read next!

This site uses Akismet to reduce spam. Learn how your comment data is processed. 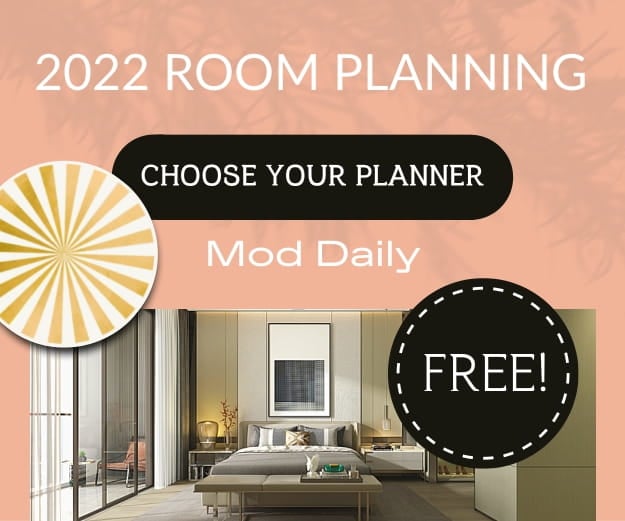 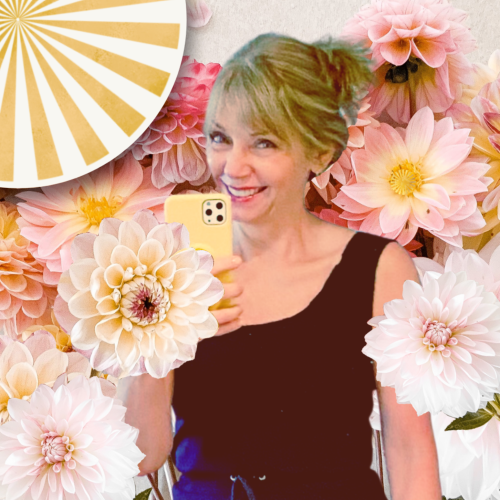 Gigi Dayhttps://themoddaily.com/
Gigi Day is a designer and writer. Her blog, The Mod Daily, is full of life-enhancing home décor, lifestyle tips, and advice to optimize life at home.

Natuzzi Furniture: 3 Reasons to LOVE the...